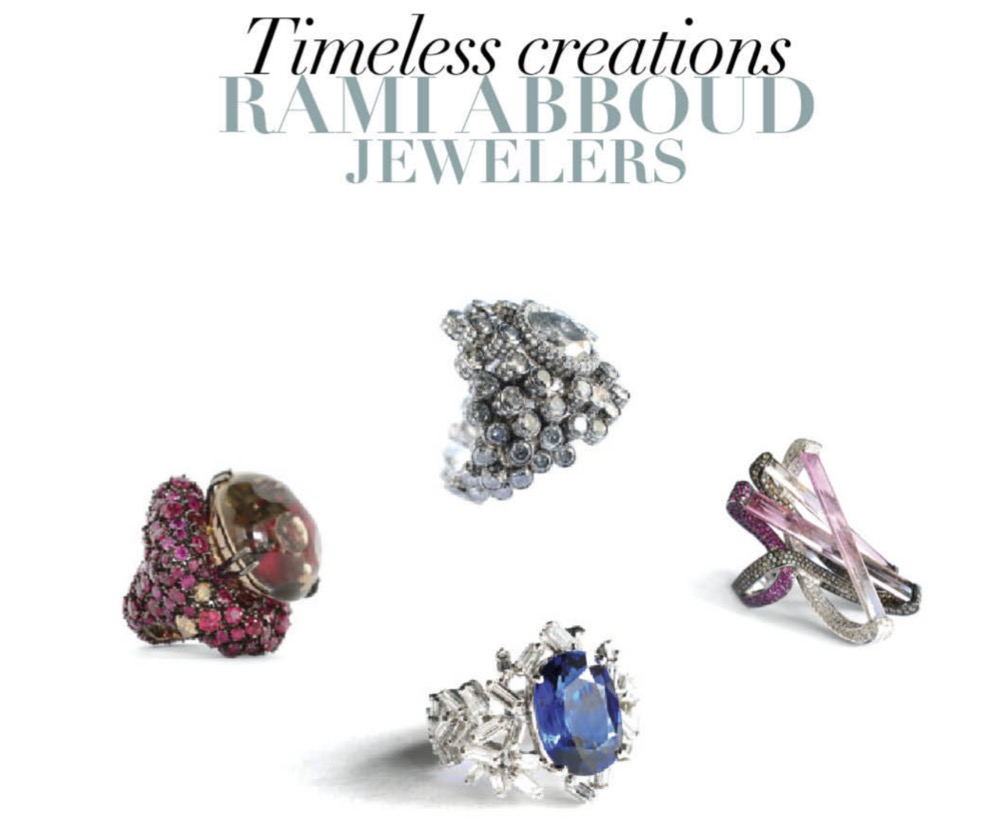 Rami Abboud is the fourth generation and descendant of a family who had jewellery designing running in the veins. Rami Abboud jewellers dating back to 1850 have always been renowned for their high end pieces of exceptional quality. END_OF_DOCUMENT_TOKEN_TO_BE_REPLACED 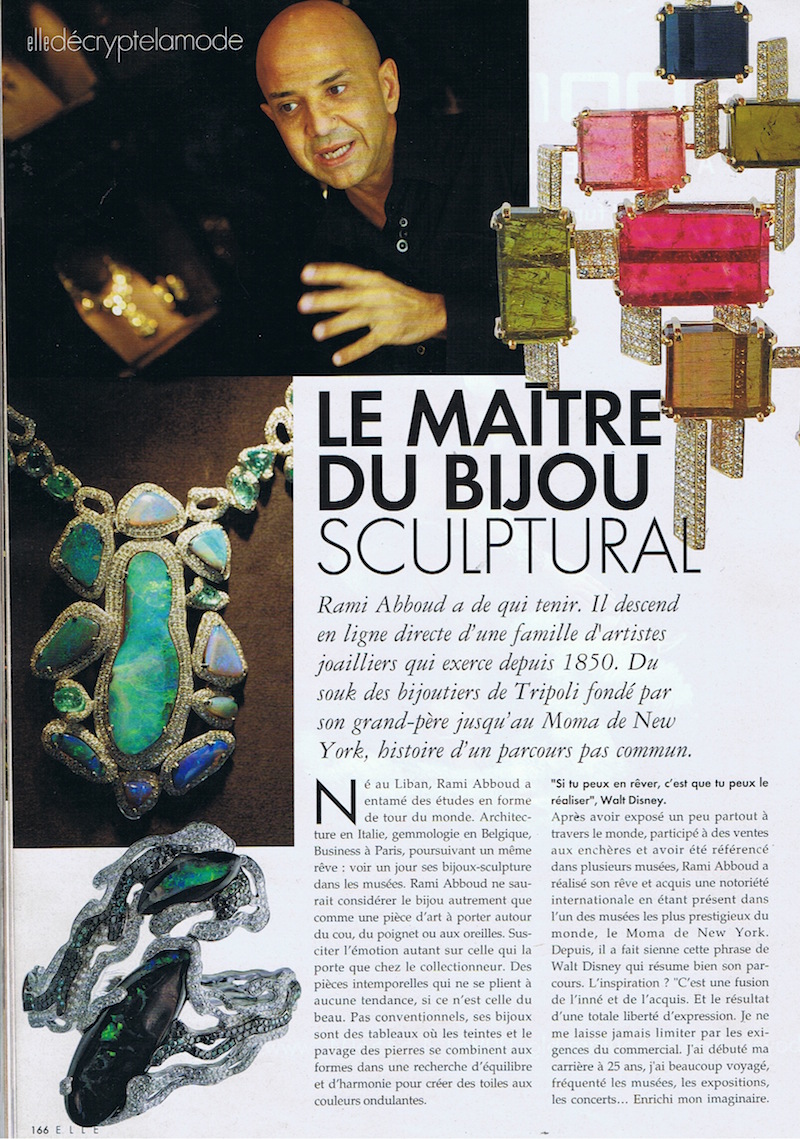 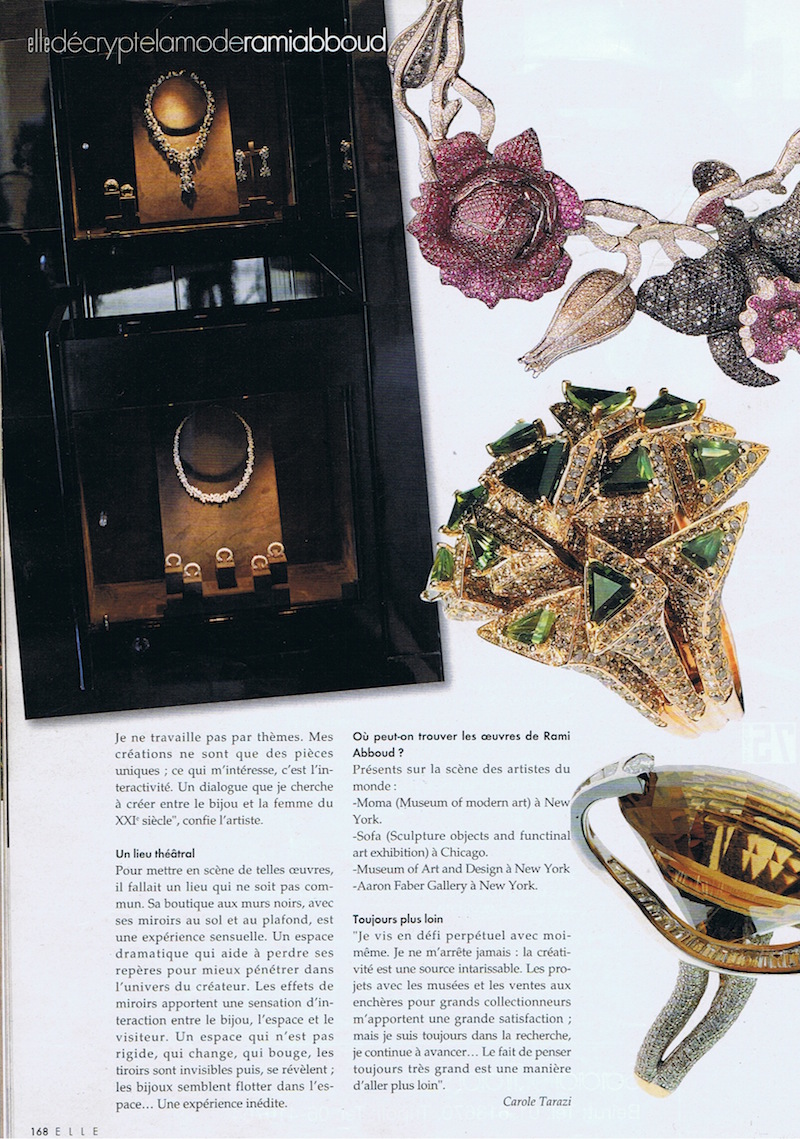 Not jewelry as you might know it but also works of art; Not mass produced items but one of a kind statement pieces. 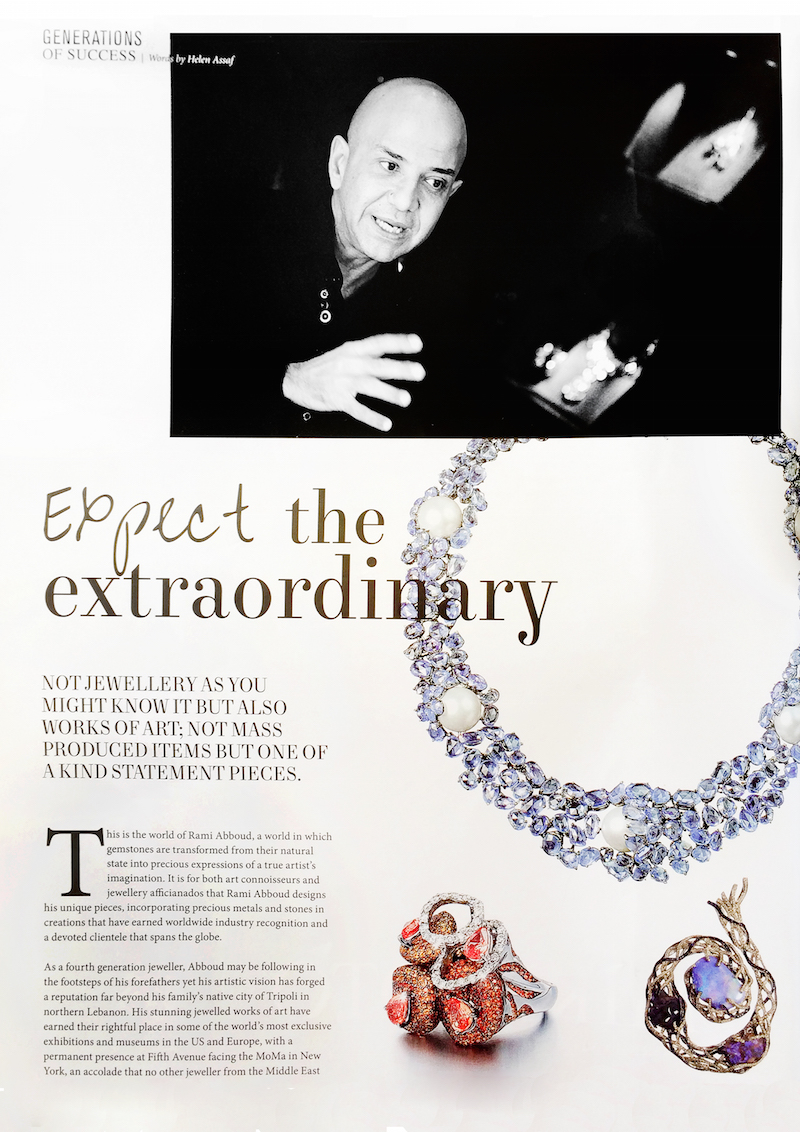 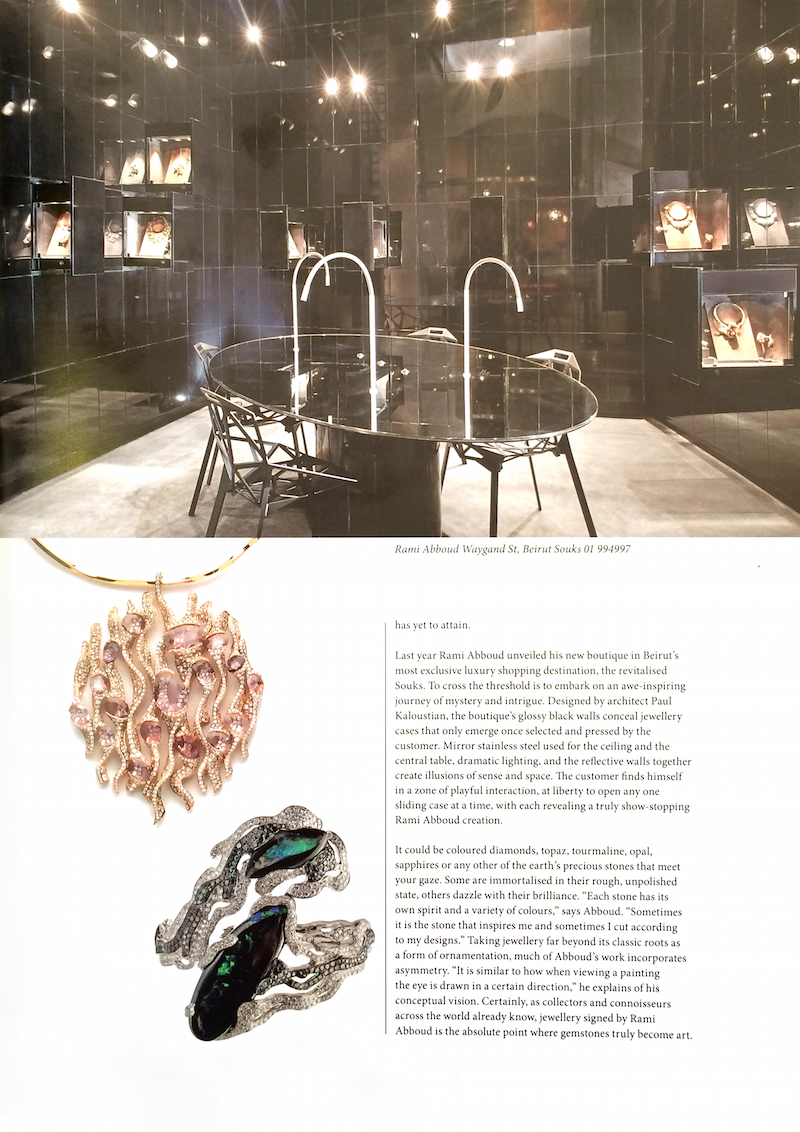 Youâ€™d have to go back to the Art Nouveau period, to the wild, wonderful jewelry they were making for Sarah Bernhardt, to see something so outrageous,â€ says Patricia Faber, co-owner of New Yorkâ€™s Aaron Faber Gallery, about Abboudâ€™s boldly biomorphic work.

Born in Lebanon, educated in Europe, and now based in Paris and Lebanon, the fourth-generation jewelry artist takes the tradition of French salon jewelryâ€“very fine gem setting, pavÃ©, and luxurious stonesâ€“into a realm all his own. â€œHe paints with gemstones,â€ says Faber, and plays with color to create one-of-a-kind pieces based on unexpected gems like watermelon tourmalines, pale blue sapphires, and the boulder opals in the earrings shown here. And heâ€™s a master of three-dimensionality.

Whereas most pavÃ© work is relatively flat, Abboudâ€™s twists like a serpent around a centerpiece stone, with the pavÃ© set on two sidesâ€“a highly unusual and difficult feat thatâ€™s a testament to the skill of the artisans in his Lebanon workshop. But for all his technical virtuosity, he remains intimately engaged with the body. His work is characterized by its intuitive, expressive, sensual nature, especially in unmatched earrings that complement the faceâ€™s asymmetry and dramatic necklaces that caress the clavicles.

â€œI study the bust of a woman as an artwork,â€ says Abboud, referring to the female form in general, â€œand the earrings and necklace complete it. They mold the body perfectly.â€

Inspired Jewelry From the Museum of Arts and Design 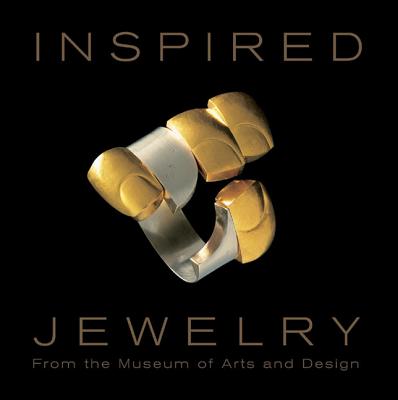 In Inspired Jewelry From the Museum of Arts and Design, Rami Abboud’s creations have been described as painterly jewelry, where paramount importance is given to color and texture, making the surface of the object his canvas.